Lobbyist Ari Ben-Menashe: „This is what I'm proud of“ [English]

The junta in Myanmar is paying lobbyist Ari Ben-Menashe two million dollars to brush up their image in the west. The Israeli-Canadian ex-spy on Aung San Suu Kyi and his previous deals with Robert Mugabe and the military of Sudan. 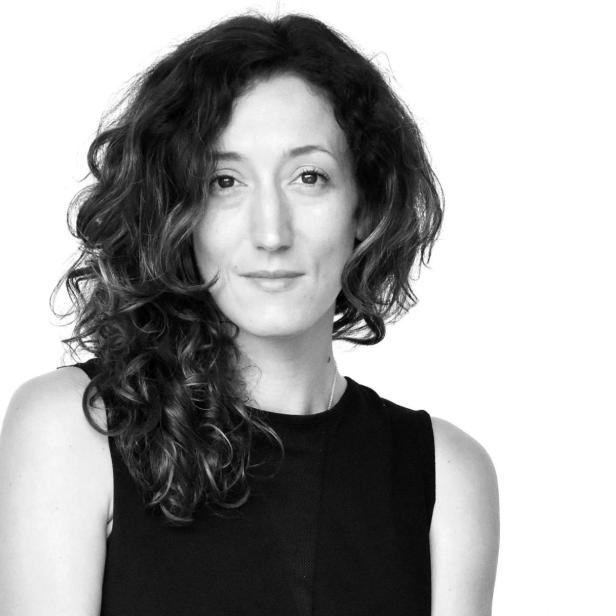 profil: The junta in Myanmar has hired your consulting firm Dickens & Madson Canada to explain their point of view to the rest of the world. How did you get in touch with them in the first place?
Ben-Menashe: We used to be their consultants in the 1990ies as well. We were in touch more or less since then.

profil: Could you elaborate on what happened in the coup in your view, particularly on your allegation that the elections in November have been rigged?
Ben-Menashe: The fraud is very simple. It is not my view, it's what happened. The election commission was controlled by the NLP (National League for Democracy), Aung San Suu Kyi's party. They did not allow minorities to vote. The votes that were counted were mainly from Mandalay and Yangon.

profil: Observers found no major irregularities in the elections. Can you provide evidence for your allegations?
Ben-Menashe: There is quite a bit of evidence. The government has made this very public, if you go to Yangon you can see it on TV screens, they have been pretty open about it. At least ten million votes didn't happen. The issue was simple: They said that these are dangerous areas, there are security risks and so on. That's what really happened. It was a real election fraud.

profil: You say that the military in Myanmar has no interest in staying in power. What's their plan?
Ben-Menashe: They will move on to a civilian government, there will be elections – real elections this time: Whoever wins, wins.

profil: Will Aung San Suu Kyi be allowed to run again?
Ben-Menashe: I doubt it. She caused the trouble with the Rohingyas. Now, there is an attempt to bring them back to their old habitat. We will rehabilitate as many as we can. We're lobbying for funds from Saudi Arabia and the United Arab Emirates for the Rohingyas to go back.

profil: How do you want to prevent Aung San Suu Kyi from running again?
Ben-Menashe: She is not going to run. She is going to be disqualified, especially after what she did with the Rohingyas.

profil: It was the military, the people you work for now, who are responsible for the massacres since 2017.
Ben-Menashe: No no no no no – please! Everybody says it was the military but that is not true. Before she came to power there were no issues with the Rohingyas. She was the head of state when all this with the Rohingyas started. She was the one who went to The Hague to answer the questions.

profil: She defended the military in front of the International Court of Justice in The Hague...
Ben-Menashe: It was under her watch that all this happened! She was head of state, she was giving the orders.

profil: So you are saying she personally gave the order?
Ben-Menashe: Yes. She ordered what she ordered. It wasn't the military. It was the police. They had militias up there, it wasn't the regular military. I know everyone is saying it was the military, but it wasn't. People were very upset with her about this. They wanted to strip her from the Nobel Peace Prize. Canada, who gave her citizenship, wanted to take it away from her and so on and so forth. She was trying to put the country in the hands of the Chinese which isn't what the generals or the people want. That's why we need to help re-establish some sort of order in Myanmar – to move it to a stable democracy.

profil: Is her party, the NLD, going to be allowed to run in the next elections?
Ben-Menashe: I don't know, that is up to the civilian government that will be created before the elections.

profil: You have worked for many different politicians, governments and dictators. What are your principles? Do you have a red line, are there people you would never work for?
Ben-Menashe: Of course, there is a red line. Let me explain. Everybody talks about our work with Robert Mugabe in Zimbabwe. My answer to that is: That is the one I am most proud of.

profil: How is that?
Ben-Menashe: Before we were there, 4000 white Rhodesians held all the land in Zimbabwe. As a result of our work, we helped him build a land reform. Three million black families got small plots of land. This is what I'm proud of.

profil: The farms were seized violently, the reform led to famine, economic decline and sanctions.
Ben-Menashe: They were not violently taken over. The government took them in an orderly way – as much as possible because there were some people who weren't very happy with this. Generally speaking, it was not violent. Then they gave the land to black people.

profil: You also faced criticism regarding your work in Sudan...
Ben-Menashe: I am very proud of that, too. Everybody tried to get Omar al-Bashir (Sudanese president at that time) out. We were the ones who did the deal with the military and got Bashir out and now we are working towards a democracy. We are really proud of that.

profil: Some of the arms that you helped obtain were used in the massacre in Khartoum. More than 100 protesters were killed...
Ben-Menashe: What arms? What are you talking about? That is nonsense! What arms?

profil: You made a six-million-dollar-deal with General Mohamed Hamdan Dagalo...
Ben-Menashe: Yes, that’s right. That’s the person we were hired by. He was the only one that was able to get rid of Omar al-Baschir. And he was the one that brought democracy. What arms are we talking about? There was an investigation in the security council. And I met the investigators. Even the RCMP in Canada, the Federal Police, did an investigation. We have a letter saying we didn’t violate sanctions. Somebody writes a lie and everyone else reads it and uses it as prove. Why everybody is upset with us on Sudan is the following. The Canadian government, Amnesty International, George Clooney and everybody tried to do the job. They weren’t successful. We were. As a private company. To keep things moving in Sudan. And we got it right.

profil: The deal you made with Dagalo….
Ben-Menashe: His nickname is “Hemeti” by the way...

profil: Okay. His forces have carried out the Khartoum massacre with more than 100 protestors killed. Do you feel responsibility for that?
Ben-Menashe: I really got in a fight with him over this. We made the deal and after that….It wasn’t that bad, but... First of all, he claims it wasn’t him, okay? I am not judging there. With the Americans it was decided that he is the only one that can bring change to Sudan. And he did. As you noticed, there are no more sanctions or anything.

profil: But you got into an argument about this with him…
Ben-Menashe: We got in arguments with him all the time. To push him in the right direction. It’s not a smooth relationship where we do what he wants. We try to push him to do the right thing and he did.

profil: What is going to happen in Myanmar? Is Aung San Suu Kyi going to stay under house arrest?
Ben-Menashe: I don’t think she will remain in house arrest. She should let go of all political ambitions and live like an ordinary citizen.

profil: What does your name stand for? What do you believe in?
Ben-Menashe: I want to help create stable democracies and prosperity for people.

profil: That’s what you tried to do with everyone you worked with?
Ben-Menashe: Yes, I give you an example. The best one is Zimbabwe. I am not saying that they are very prosperous but black people got their land back. It’s their land. That’s something I am really proud of. Nobody else did it for them. We did.

profil: How much money have you made as a lobbyist?
Ben-Menashe: We report everything to the US-tax department. Everybody can read it. It is public. All funds that we receive go through a US-lawyer, because we work with the US-government. 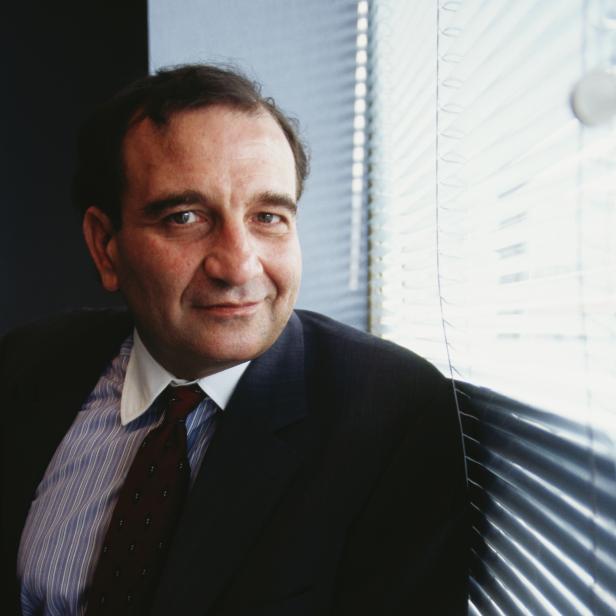